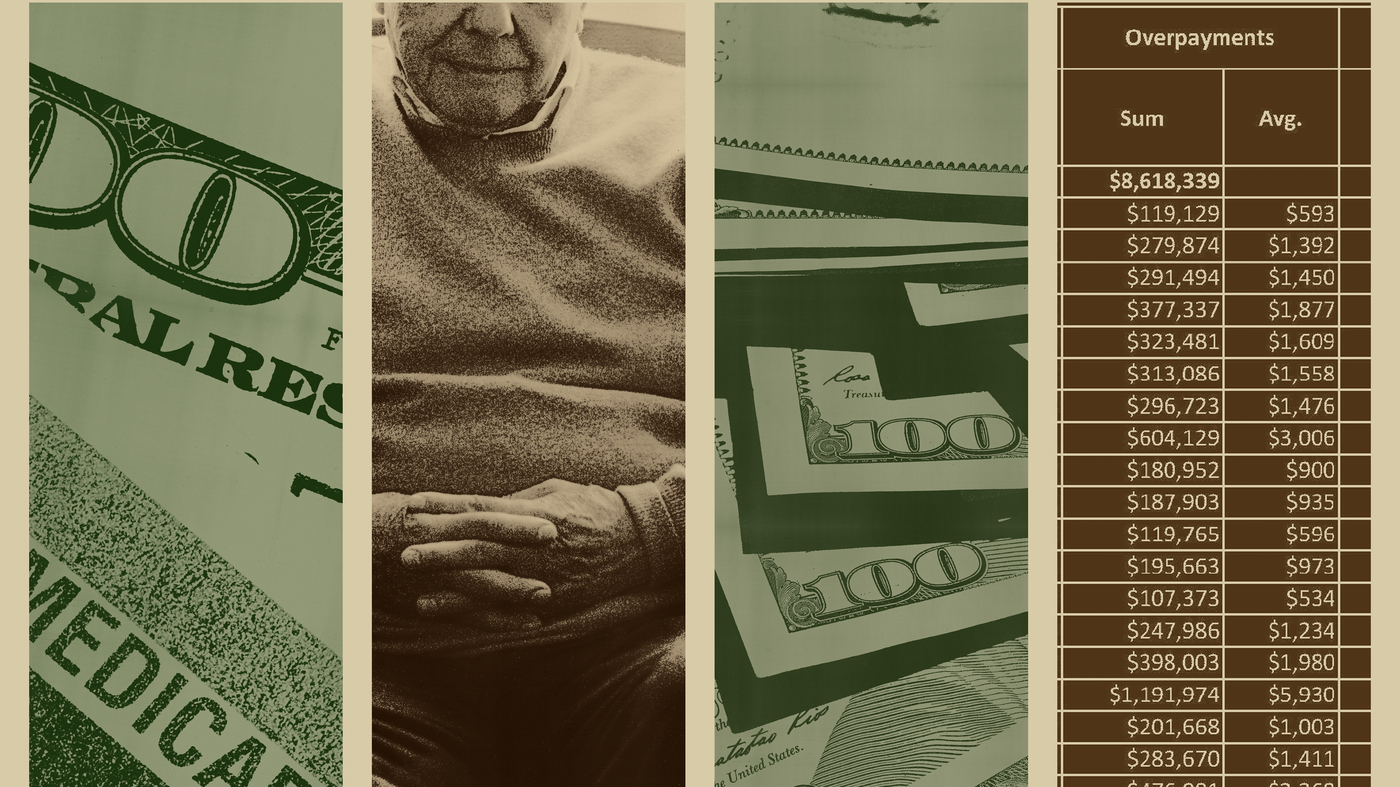 Newly released federal audits reveal widespread overcharges and other errors in payments to Medicare Advantage health plans, with some plans overbilling the government more than $1,000 per patient a year on average.

Summaries of the 90 audits, which examined billings from 2011 through 2013 and are the most recent reviews completed, were obtained exclusively by KHN through a three-year Freedom of Information Act lawsuit, which was settled in late September.

The government’s audits uncovered about $12 million in net overpayments for the care of 18,090 patients sampled, though the actual losses to taxpayers are likely much higher. Medicare Advantage, a fast-growing alternative to original Medicare, is run primarily by major insurance companies.

Officials at the Centers for Medicare & Medicaid Services have said they intend to extrapolate the payment error rates from those samples across the total membership of each plan — and recoup an estimated $650 million from insurers as a result.

But after nearly a decade, that has yet to happen. CMS was set to unveil a final extrapolation rule Nov. 1 but recently put that decision off until February.

Ted Doolittle, a former deputy director of CMS’ Center for Program Integrity, which oversees Medicare’s efforts to fight fraud and billing abuse, said the agency has failed to hold Medicare Advantage plans accountable. “I think CMS fell down on the job on this,” said Doolittle, now the health care advocate for the state of Connecticut.

Doolittle said CMS appears to be “carrying water” for the insurance industry, which is “making money hand over fist” off Medicare Advantage plans. “From the outside, it seems pretty smelly,” he said.

In an email response to written questions posed by KHN, Dara Corrigan, a CMS deputy administrator, said the agency hasn’t told health plans how much they owe because the calculations “have not been finalized.”

Corrigan declined to say when the agency would finish its work. “We have a fiduciary and statutory duty to address improper payments in all of our programs,” she said.

The 90 audits are the only ones CMS has completed over the past decade, a time when Medicare Advantage has grown explosively. Enrollment in the plans more than doubled during that period, passing 28 million in 2022, at a cost to the government of $427 billion.

CMS paid the remaining plans too little on average, anywhere from $8 to $773 per patient.

What constitutes an overpayment? 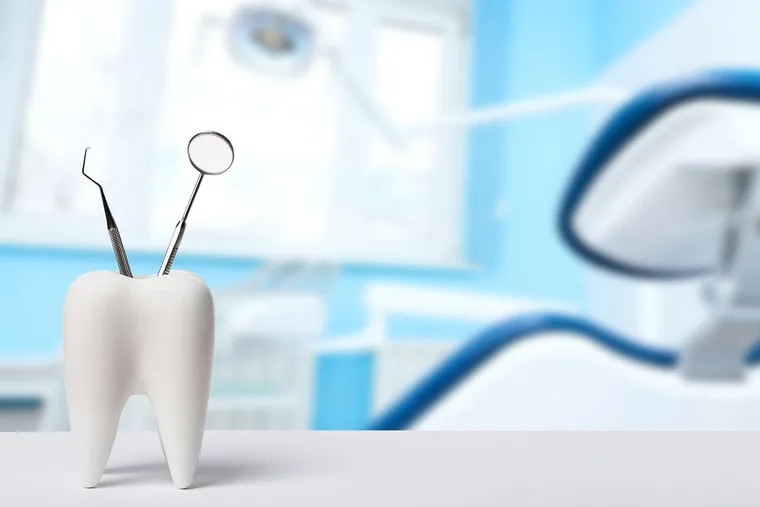 Barensfeld, a freelance editor from Chatham, N.Y., liked that it covered her medications, while her local hospitals and her primary care doctor were in the plan’s network. It also had a modest $31 monthly premium.

She said it was a bonus that the plan included dental, hearing and vision benefits, which traditional Medicare does not.

But Barensfeld, who works as a copy editor, missed some of the important fine print about her plan. It covers a maximum of $500 annually for care from out-of-network dentists, including her longtime provider. That means getting one crown or tending to a couple of cavities could leave her footing most of the bill. She was circumspect about the cap on dental coverage, saying, “I don’t expect that much for a $31 plan.”

Through television, social media, newspapers and mailings, tens of millions of Medicare beneficiaries are being inundated this month — as they are each autumn during the open enrollment period — by marketing from Medicare Advantage plans touting low costs and benefits not found with traditional Medicare. Dental, vision and hearing coverage are among the most advertised benefits.

Those services are also at the center of heated negotiations on Capitol Hill among Democrats as they seek to expand a number of social programs. Progressives, led by Sen. Bernie Sanders (I-Vt.), are pressing to add dental, vision and hearing benefits to traditional Medicare.

“It stands to reason there would be lower out-of-pocket spending in Medicare Advantage than in traditional Medicare, but the differences are not as large as one might expect,” said Tricia Neuman, a senior vice president at KFF and executive director of its Medicare policy program.

More than 26 million people were enrolled in Medicare Advantage plans for this year — 42% of all Medicare beneficiaries. Enrollment in the private plans has doubled since 2012 and tripled since 2007. Unlike traditional Medicare, these private plans generally allow coverage through a limited network of doctors, hospitals and pharmacies.

Open enrollment for 2022 plans runs from Oct. 15 to Dec. 7, and some Advantage plans offer enticements such as hundreds of dollars’ worth of groceries, home-delivered meals or $1,000 in over-the-counter items such as adhesive bandages and aspirin.

But many seniors don’t realize there are restrictions on these benefits. They may cover extras only for enrollees with certain