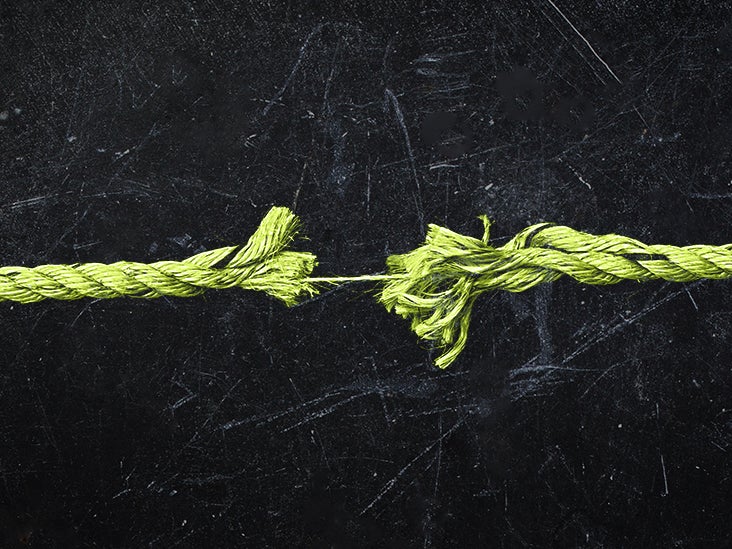 involves chronic inflammation of the gut.

There are two main types: Crohn’s disease, which can affect any part of the gastrointestinal tract, and ulcerative colitis, which only affects the large intestine and rectum.

In 2015, an estimated in the United States, or 1.3% of the adult population, had received an IBD diagnosis.

According to one study, around 30% of individuals with IBD also experience depression, anxiety, or both.

The pain and discomfort that some people experience with certain chronic illnesses increase their risk of developing mental health illnesses. However, that does not appear to be the whole story in IBD.

“While the overall impact of the disease on overall quality of life no doubt plays an important role in triggering anxiety and depression in IBD, there is also increasing evidence of direct biological connections between IBD-associated inflammation and neuropsychiatric diseases,” said Dr. Gerard Honig, director of research innovation at the Crohn’s & Colitis Foundation in New York, NY.

“Anxiety and depression are, in fact, experienced by a large proportion of patients affected by [IBD],” he told Medical News Today.

According to Crohn’s & Colitis UK, feelings of stress, anxiety, or depression can trigger new symptoms in the gut.

The gut-brain axis is a two-way channel of communication between the gut and the central nervous system. Microorganisms living in the gut play in the relationship, although, as in this new study, findings to date are mainly in rodent models.

The new study found that inflammation in the gut may close a key gateway in this communication system that controls the exchange of signals between the blood and cerebrospinal fluid (CSF).

Unlike the blood-brain barrier, which prevents large molecules in the bloodstream from entering the brain, the gateway between the CSF and blood usually permits the passage of smaller molecules.

But the study found that it responds to inflammatory signals from the gut by slamming shut, presumably to prevent inflammation from spreading to the brain.

The research showed that in a mouse model of IBD, closure of the gateway disrupted memory and caused anxiety.