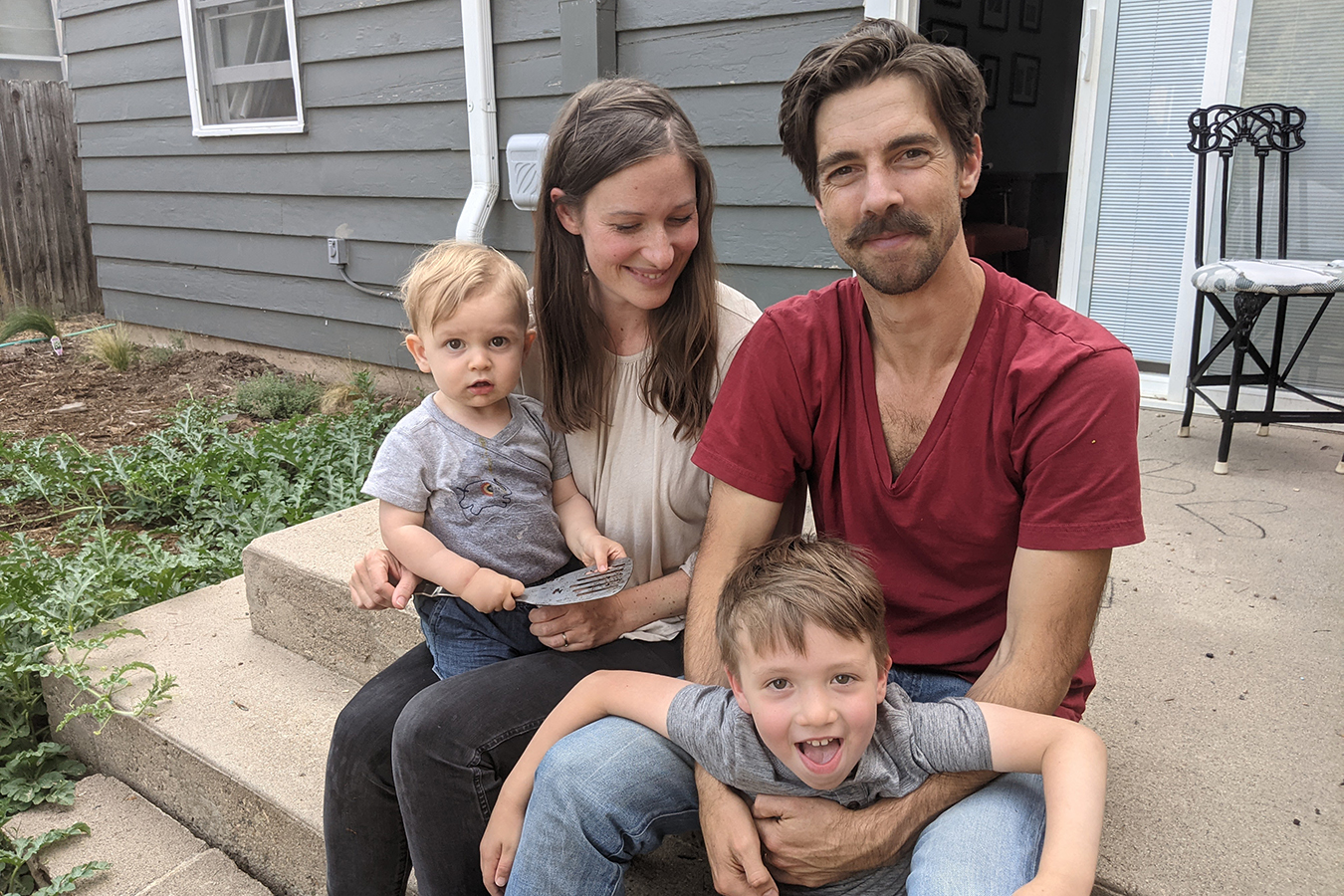 Caitlin Wells Salerno knew that some mammals — like the golden-mantled ground squirrels she studies in the Rocky Mountains — invest an insane amount of resources in their young. That didn’t prepare her for the resources the conservation biologist would owe after the birth of her second son.

Wells Salerno went into labor on the eve of her due date, in the early weeks of coronavirus lockdowns in April 2020. She and her husband, Jon Salerno, were instructed to go through the emergency room doors at Poudre Valley Hospital in Fort Collins, Colorado, because it was the only entrance open.

Despite the weird covid vibe — the emptiness, the quiet — everything went smoothly. Wells Salerno felt well enough to decline the help of a nurse offering to wheel her to the labor and delivery department. She even took a selfie, smiling, as she entered the delivery room.

“I was just thrilled that he was here and it was on his due date, so we didn’t have to have an induction,” she said. “I was doing great.”

Wells Salerno expected the bill for Gus’ birth to be heftier than that for her first child, Hank, which had cost the family a mere $30. She was a postdoctoral fellow in California with top-notch insurance when Hank was born, about four years earlier. They were braced to pay more for Gus, but how much more?

The Patient: Caitlin Wells Salerno, a conservation biologist at Colorado State University and a principal investigator at Rocky Mountain Biological Laboratory. She is insured by Anthem Blue Cross Blue Shield through her job.

Medical Service: A routine vaginal delivery of a full-term infant.

What Gives: In a system that has evolved to bill for anything and everything, a quick exam to evaluate labor in a small triage room can generate substantial charges.

The total bill was huge, but what really made Wells Salerno’s eyes pop was a line for the highest level of emergency services. It didn’t make any sense. Was it for checking in at the ER desk, as she’d been instructed to? She recalls going through security there on her way to labor and delivery, yet there was a $2,755 charge for “Level 5” emergency department services — as if she had received care there like a patient with a

the arts of razaris