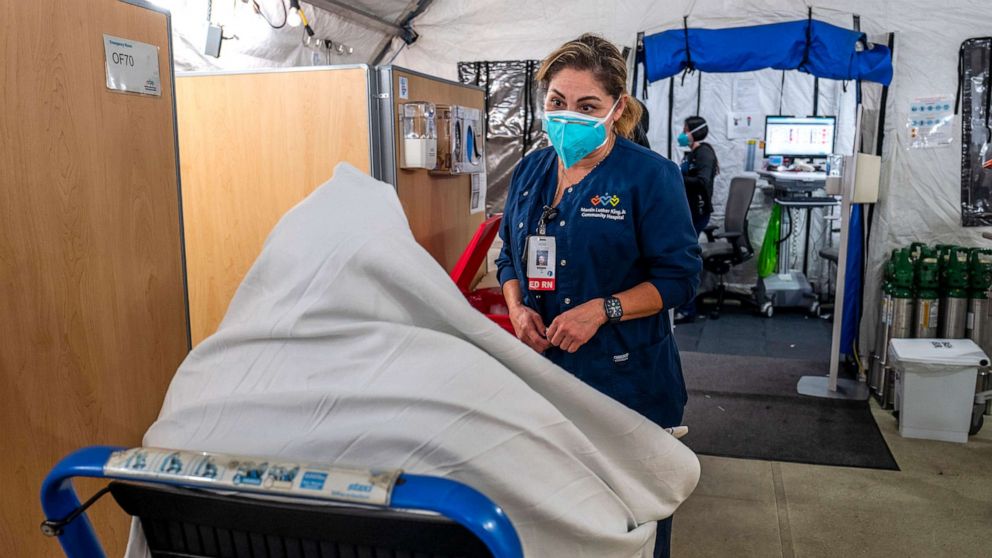 Earlier this month, a California assembly committee approved two measures to overhaul the state’s health care system and provide coverage to all residents free of charge.

Assembly Bill 1400 would set up “CalCare,” a state-run, statewide system, and Assembly Constitutional Amendment 11 would change the state’s tax code to pay for it through a voter referendum.

The fate of the legislation, which would establish a taxpayer-funded system similar to those in the United Kingdom, Canada and Japan, is likely to be closely watched by policymakers in other states and the federal government as consumers in the country deal with ballooning costs and millions of uninsured people.

A single-payer system at the national level was a topic of debate among Democratic presidential candidates in 2020 and support for the idea has increased in recent years.

State leaders on both sides of the aisle, including Democratic Gov. Gavin Newsom, have supported single payer in theory, they haven’t pledged full support for these new bills.

And if the plan does pass, it would require significant tax changes that can only be authorized by a voter referendum, showing up on a ballot in 2024 at the earliest.

Even if an outcome isn’t reached in the near future, public health experts said the debate could lead to similar bills that close the gap for uninsured Californians.

This isn’t the first time that a state has attempted a single-payer plan, where all health insurance offerings would be government-administered and available to all.

Vermont enacted a single-payer system in 2011, but it was dissolved three years later because of rising costs and lagging tax revenue. Colorado and Massachusetts also attempted to create a single-payer system, through a voter referendum and state bills, respectively, but neither passed.

Like other states, California is trying to resolve its costly problem of uninsured residents, according to public health experts. A study released last year by the UC Berkeley Labor Center and UCLA Center for Health Policy Research found that 3.2 million Californians, 9.5% of the state’s population, likely would remain uninsured in 2022.

John McDonough, a professor of health policy at the Harvard T.H. Chan School of Public Health, told ABC News that the push for state single-payer programs cooled following Vermont’s failure, but interest from California lawmakers has remained strong even after multiple attempts fizzled.