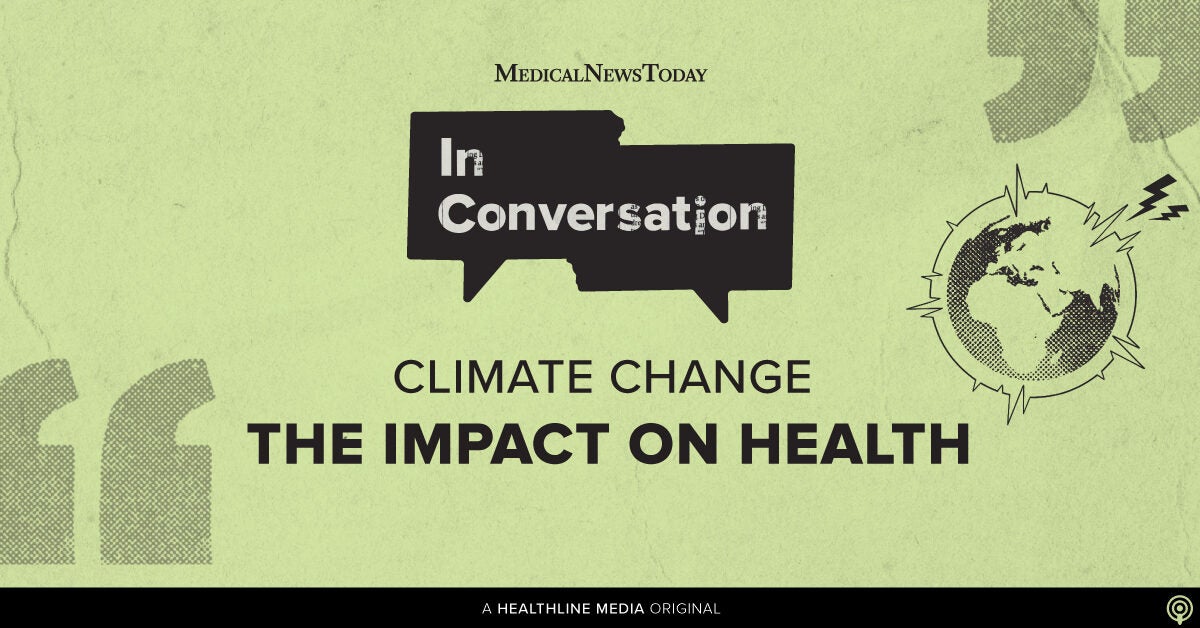 The consensus among scientists is that we are in an era of global heating and extreme weather events, primarily due to the devastating effects of human action on the environment. Why are researchers concerned, and what are the implications for health?

The Lancet Countdown team is a group of over 120 leading experts on climate, public health, economy, and political science — among others — who have committed to monitoring climate change, particularly its impact on global health.

Since 2015, the year of the Paris Agreement, the experts affiliated with the Lancet Countdown commission have published assessing this situation and keeping signatory governments and decision-makers accountable for the commitments they have taken on following the Agreement.

The latest report, which appeared in in October 2021, records “deepening inequities” across all regions as global heating remains a concern. The report discusses the impact of climate change in the context of the COVID-19 pandemic, and it emphasizes the concern caused by extreme heat events and related natural disasters that have occurred over the past 2 years.

Among the issues outlined in the Lancet Countdown report 2021, there is the impact of climate change on the livelihood of communities around the world, its direct and indirect effect on mental and physical health, and the way in which it contributes to the spread of infectious diseases.

These findings largely coincide with those outlined by another set of landmark reports on climate change — those of the Intergovernmental Panel on Climate Change (IPCC).

According to the IPCC 2022 reports, at present, extreme weather events caused by human action are surpassing the resilience of some ecological and human systems, sometimes with irreversible effects.

The reports show that weather extremes related to climate change have affected the productivity of various food sectors — including agricultural, forestry, and fishery sectors — around the world, thus exacerbating food insecurity.

They also emphasize the impact of climate change on mental health, and the ways in which it contributes to the spread of vector-borne communicable diseases.

In our latest installment of the In Conversation podcast, we discuss these aspects at length with two key experts. One of them is Prof. David Pencheon, honorary professor of health and sustainable development at the University of Exeter in the United Kingdom, and founder of the Sustainable Development Unit for National Health Services England and Public Health England.

Our other interviewee is Dr. Marina Romanello, a research fellow at the University College London Institute for Global Health, research director of the Lancet Countdown on Health and Climate Change, and one of the co-authors of the latest Lancet Countdown reports.

You can listen to our podcast in full below, or on your preferred streaming platform.

According to the Lancet Countdown report 2021, “[t]he world is now 1.2 [degrees Celsius] warmer than in the pre-industrial period (1850–1900),” with the past few years recorded as the hottest yet — 2016 has seen the highest levels of heat around the world.