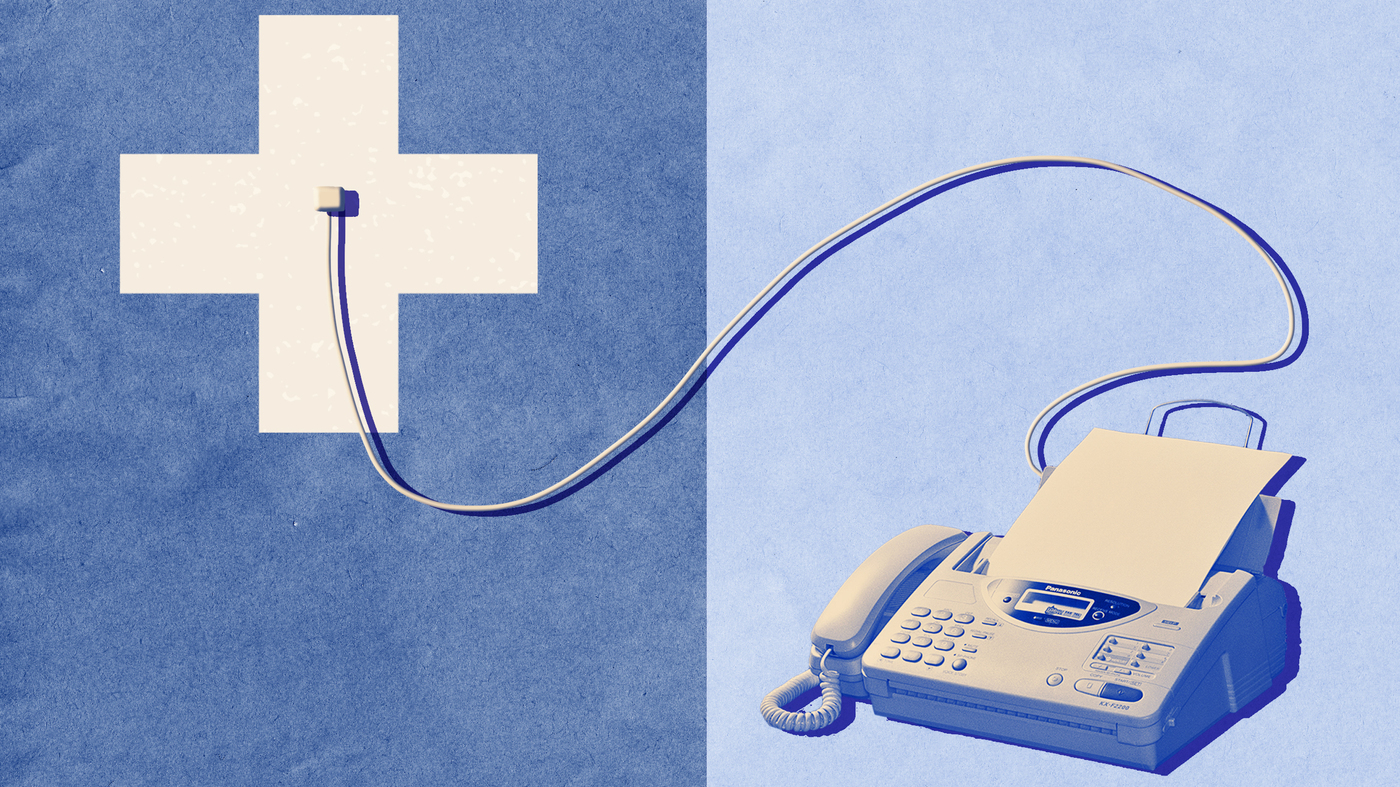 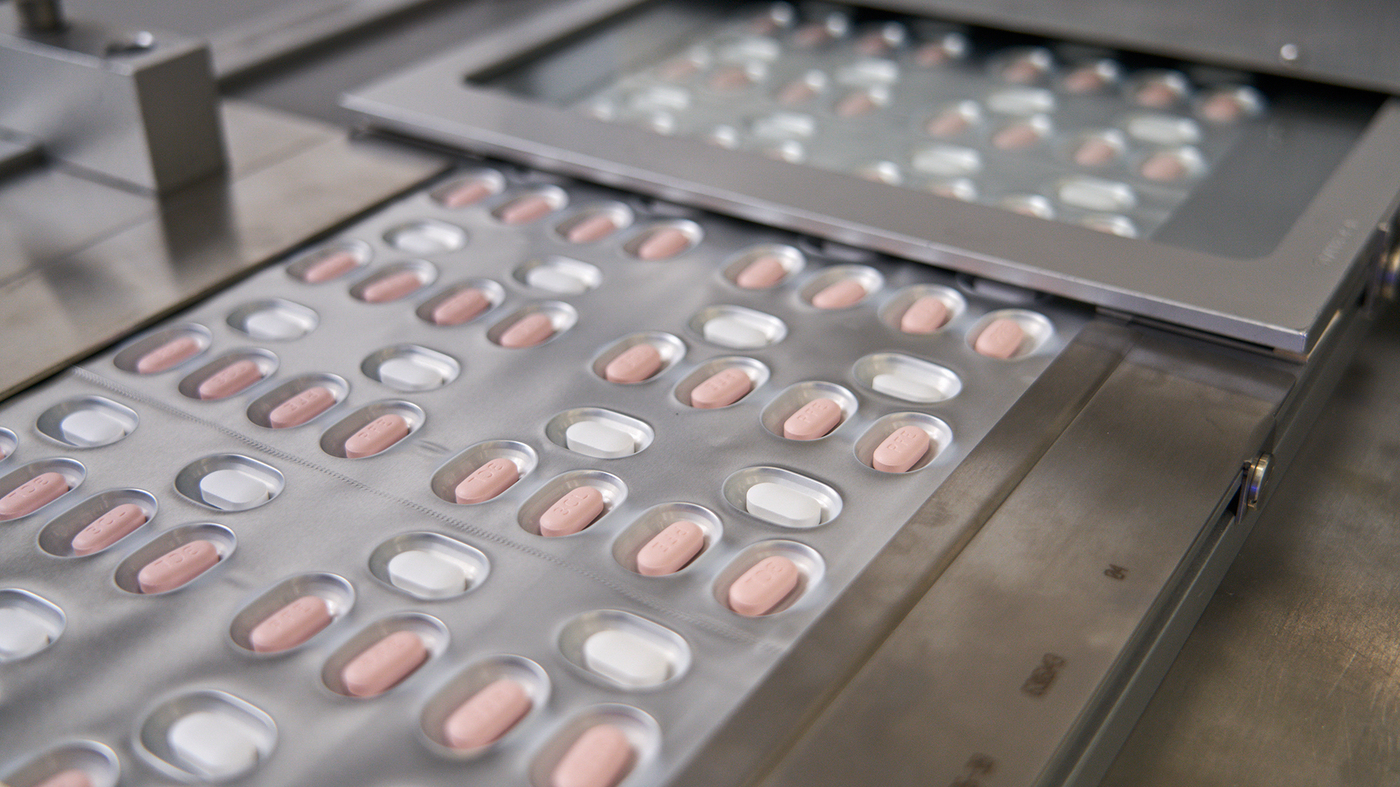 The United States is spending about $530 for each 5-day course of Pfizer’s COVID-19 pill, Paxlovid. But the contract for the first 10 million doses would allow the government to get a lower price if one of a handful of other wealthy countries gets a better deal on the drug.

It’s part of a purchase agreement that seems to be more favorable to the federal government overall compared to the COVID-19 vaccine contracts, says Robin Feldman, a professor at the University of California Hastings College of the Law, who focuses on the pharmaceutical industry and drug policy.

“I think this contract reflects a change in the national mood across time,” she says. “So with vaccines and some treatments on the shelves, the nation is less panicked. U.S. government officials feel less backed into a corner, more able to negotiate. “

The contract includes a buyback clause, meaning that in the event that Paxlovid’s emergency use authorization needs to be withdrawn, Pfizer would buy back unexpired treatment courses from the federal government.

The contract also has something called most favored nation pricing. It’s kind of like getting a product at a store with a price match guarantee, like Target or Best Buy. If one of six other wealthy countries, such as Japan or Germany, gets a lower price for Paxlovid, the U.S. can push the company for the same price.

“Getting a most favored nation clause is great for a buyer,” Feldman says. “Because a buyer can make an early deal, secure a product flow, and not have to worry that they’re being fleeced on price. Because the price may go down across time.”

(“Most favored nation” might also sound familiar because the Trump administration proposed testing it out to gradually lower a few dozen drug prices in Medicare Part B over seven years. The Centers for Medicare and Medicaid later rescinded the plan, citing concerns about access issues and the COVID-19 pandemic.)

James Love, director of global public interest advocacy group Knowledge Ecology International, was shocked to see this price clause in the Paxlovid contract obtained by NPR. He says the government often can’t even get this kind of clause when it’s paid for the research that went into a drug.

“Here they go like, ‘Well, we didn’t even pay for the R&D, but we still want the reference price,'” he says. “And they got it.”

In contrast, Pfizer’s vaccine contract explicitly says its price per dose – around $20 – cannot be used as a reference price, allowing the company to charge more money later: “This price shall not serve as the basis for