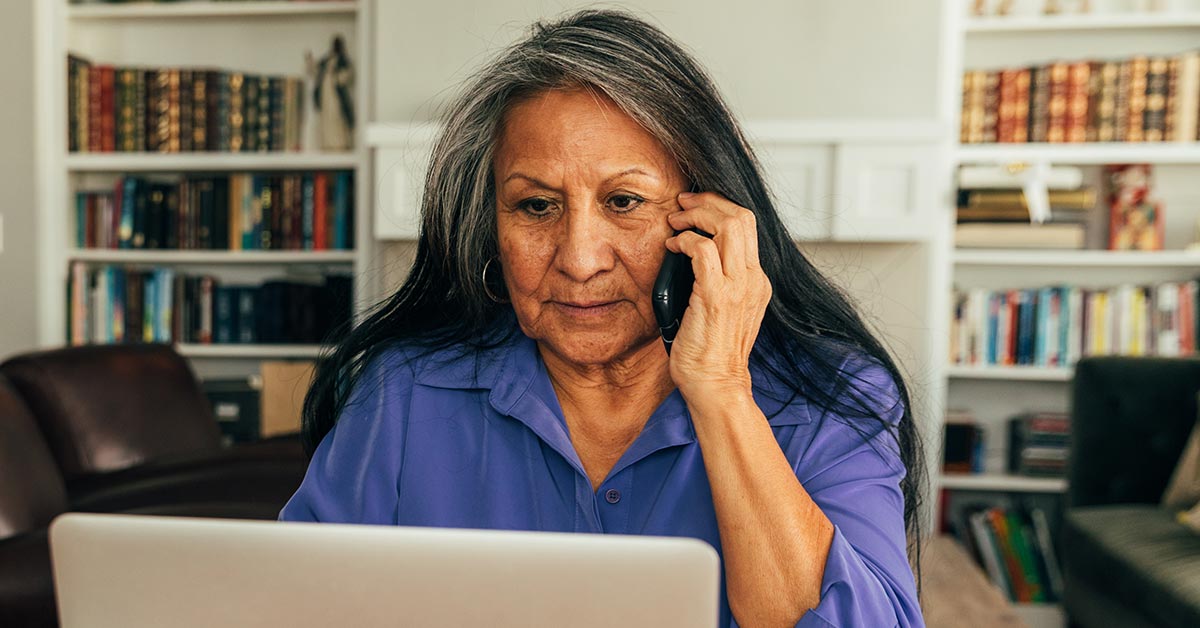 Americans are finding it increasingly harder to pay for healthcare. Over the past year, the percentage of Americans who report skipping needed care due to cost has increased to 30%. Meanwhile, nearly the same percentage of Americans, 29%, report that they could not access affordable care if they needed it today. But a lack of affordability is not the only issue affecting Americans’ experiences with the healthcare system — they are also dissatisfied with its value. More than half of the country (52%) reports that the care provided is simply not worth the cost. And in an open-ended question, 38% of respondents, representing an estimated 97 million adults, used the word “expensive” to characterize the healthcare system, while another 13% used the word “broken,” the second-most-used word.

The desire to create the indices was ultimately catalyzed by the steady worsening of the cost of care and lagging outcomes of the U.S. health system. These two metrics represent the direct intersection of the cost challenges consumers face amid a fee-for-service system and provide two composite scores by which policymakers, researchers, elected officials, advocates and the American public can evaluate and easily understand the state of healthcare in America. West Health and Gallup determined that measuring rates of affordability and perceived value best track the frustrations many people have about healthcare in America, whereby millions must reduce household spending due to the cost of care, live in fear of bankruptcy or watch friends or family die after not being able to afford treatment.

The indices reveal that over four in 10 Americans, representing an estimated 112 million adults, are either cost insecure or cost desperate, and those who are desperate are far more likely to know someone who has died because of care avoidance than those who are secure. Further, a mere 5% of American adults are categorized as perceiving high value in the care they receive.