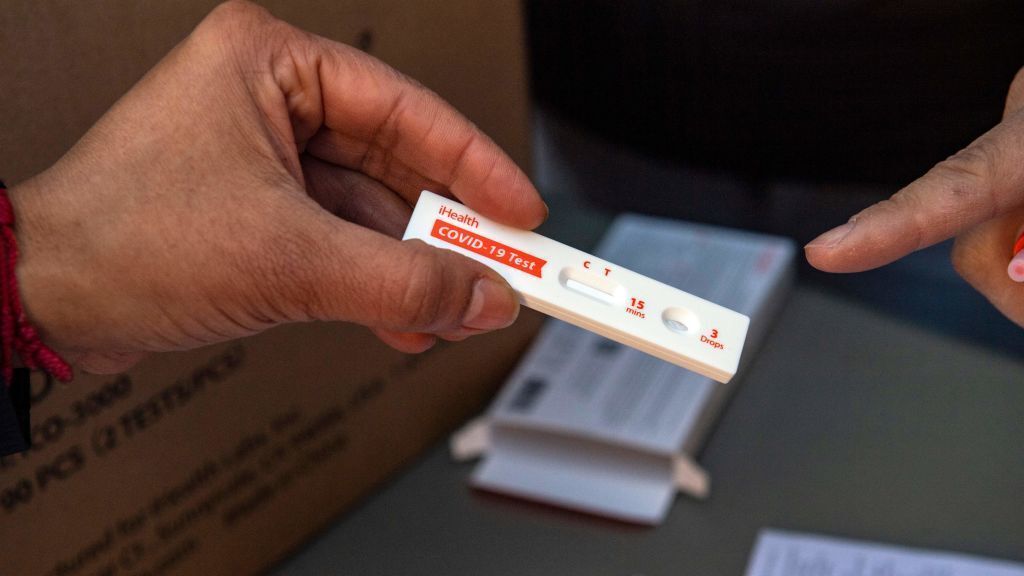 Rapid tests can help you figure out whether you have been infected with the coronavirus. But how accurate are they? Scientists are trying to find out whether they are less sensitive to omicron and why.

Rapid tests can help you figure out whether you have been infected with the coronavirus. But how accurate are they? Scientists are trying to find out whether they are less sensitive to omicron and why.

How much should you trust the results of a rapid antigen test? That’s a question many people are asking these days amid recent research and anecdotes suggesting these tests may be less sensitive to omicron. Researchers are working fast to figure out what’s going on and how to improve the tests.

That includes people like Dr. Wilbur Lam, a professor of pediatrics and biomedical engineering at Emory University and one of the lead investigators assessing COVID-19 diagnostic tests for the federal government. His research team began evaluating rapid antigen tests against live samples of the omicron variant last December in the lab, and in early assessments, he says, some tests failed to detect the coronavirus “at a concentration that we would have expected them to catch it if it were another variant.”

That finding prompted the Food and Drug Administration to update its online guidance in late December to note that, while rapid antigen tests do detect the omicron variant, “they may have reduced sensitivity.”

A week later, a small preprint study found that in 30 people infected with the omicron variant, rapid antigen tests only detected a positive case two or three days after a PCR test caught it — and “sometimes even longer,” says Anne Wyllie, a microbiologist at Yale School of Public Health and one of the authors of that study.

Rapid tests have always worked best when people are showing symptoms and have high viral loads, and so far, real-world data suggests they’re holding up well on that front. A recent study of 731 people found that the Abbott BinaxNOW rapid tests performed about as well with omicron as they did with other variants when people were symptomatic and had high viral loads.

Lam says that’s also what he’s finding when assessing rapid antigen tests with symptomatic patients who come into the clinic.

“These tests — they work,” Lam says. “When patients come in and they have symptoms …. we test them against the gold-standard PCR test and then we test with [a rapid test]. And by and large, with omicron, we see that they’re performing as expected.”

What’s different now is that with omicron, many people seem to be coming down with symptoms earlier on in an infection — before tests detect a positive case. Anecdotal reports abound of people showing symptoms of COVID-19 and testing negative at first, before eventually testing positive. 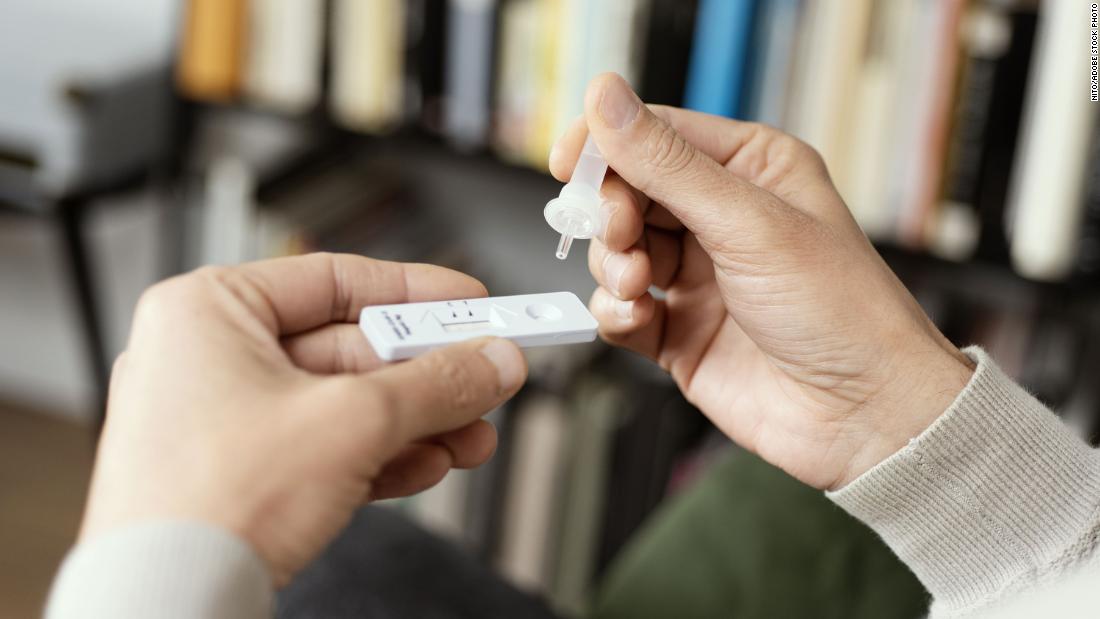 Now under federal overview, both pills are being hailed by infectious-condition medical doctors not inclined to superlatives.

“This is genuinely a sport changer,” stated Dr. Daniel Griffin, an skilled on infectious health conditions and immunology at Columbia College. “This is up there with vaccines. It truly is not a substitute for vaccines we continue to want to get people vaccinated. But, boy, this is just a further great instrument to have.”

The new regimens, which involve 30 or 40 supplements to be taken around five days, have been proven to radically reduce hospitalizations and prevent fatalities in grownups with mild to moderate covid who are at chance for severe illness because of age or fundamental conditions. But specialists say the good results of the treatment plans would hinge on a single unsure component: regardless of whether large-danger patients contaminated with covid will be capable to get analyzed — and then addressed — quickly ample to make a difference.

“Early, obtainable tests and entry to the benefits in a time frame that makes it possible for us to make a selection is truly heading to be critical to these medicines,” reported Dr. Erica Johnson, who chairs the Infectious Illness Board of the American Board of Interior Drugs. “It puts the onus on our general public wellbeing system to make these readily available.”

Effects from the Merck demo, produced last thirty day period, confirmed the drug lowered the chance of hospitalizations by about 50% and prevented fatalities fully. It will be regarded as by an advisory panel to the federal Meals and Drug Administration on Nov. 30. Pfizer officials, who asked for Food and drug administration crisis authorization for their drug on Nov. 16, mentioned Paxlovid cut the danger of hospitalizations and fatalities by 89%. Each medicines function by hampering the way the covid virus reproduces, although they do so at distinctive factors in the procedure.
But individuals promising final results think the medications can be administered in the slim window of time utilized in the trials, a proven problem when receiving antiviral treatments to real sufferers. Very similar drugs can prevent dire results from influenza if presented early, but analysis shows that only about 40% of superior-risk clients for the duration of five recent flu seasons sought health care treatment within just a few days of slipping ill.

“That is just not human character,” stated Kelly Wroblewski, director of infectious ailment plans for the Association of Public Overall health Laboratories. “If you have a sniffle, you hold out to see if it gets even worse.”

Even when individuals do request early treatment, obtain to covid testing has been wildly variable because the start out of the