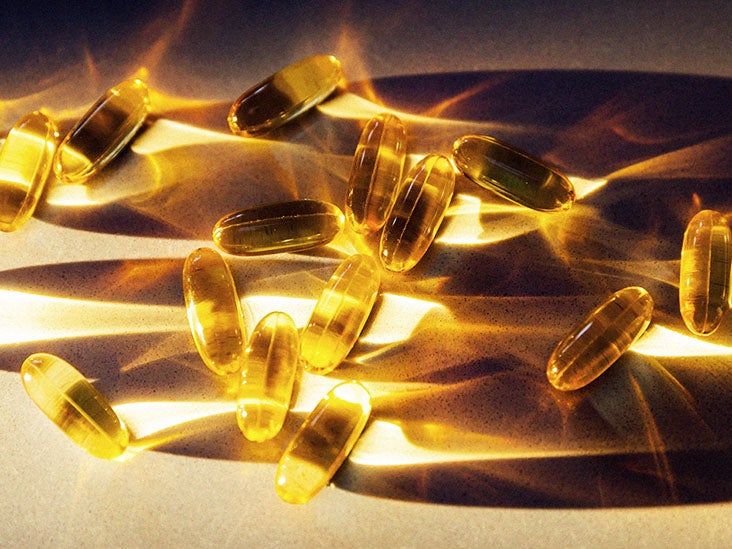 Vitamin D helps the body , which improves bone strength. Among other roles, it also contributes to the functioning of muscles, nerves, and the immune system.

Many scientists have set out to understand how vitamin D deficiency and supplementation may influence disease. According to the , there is some evidence that vitamin D may help protect against respiratory tract infections, for example.

Over the past 2 years, have also explored whether vitamin D reduces the risks associated with COVID-19. Although investigations are ongoing, there seems to be some evidence that these supplements might improve intensive care unit admission rates.

Two other areas of particular interest are vitamin D’s potential effects on cardiovascular disease and cancer risk. However, few RCTs have looked into this. These types of studies are the gold standard for identifying causal relationships in scientific research.

A recent study, which appears in The American Journal of Clinical Nutrition, goes some way toward addressing this knowledge gap.

Speaking with Medical News Today, Vimal Karani, a professor of nutrigenetics and nutrigenomics at the University of Reading, in the United Kingdom, confirmed that there has been a gap between the initial research and findings from clinical trials.

Prof. Karani was not involved in the recent study but has worked with some of its authors.

He explained that past large epidemiological studies “have established a link between vitamin D deficiency and the risk of [cardiovascular disease] traits in various ethnic groups.” This, he said, suggests that vitamin D supplements might lower cardiovascular risk.

“However,” he continued, “clinical trials have not provided convincing evidence of the blood pressure-lowering effect of vitamin D supplementation.”

Prof. Karani said that there could be a wide range of reasons for this, including “differences in the sample size, duration of supplementation, dose of the supplementation, age of the participants, geographical location, sun exposure, and the outcome measures. Further research is required to replicate the findings in multiple ethnic groups.”

To provide further evidence of the relationship between vitamin D, cardiovascular disease, and cancer, the researchers behind the present study conducted the Finnish Vitamin D Trial.

This took place between 2012 and 2018, and it was double-blind, randomized, and placebo-controlled.

“When we started to plan the trial, there was a lot of evidence from observational studies that vitamin D deficiency would be associated with nearly all major chronic diseases, such as [cardiovascular disease], cancer, type 2 diabetes, and also mortality,” said Dr. Jyrki Virtanen in an interview with Medical

For a better improvement