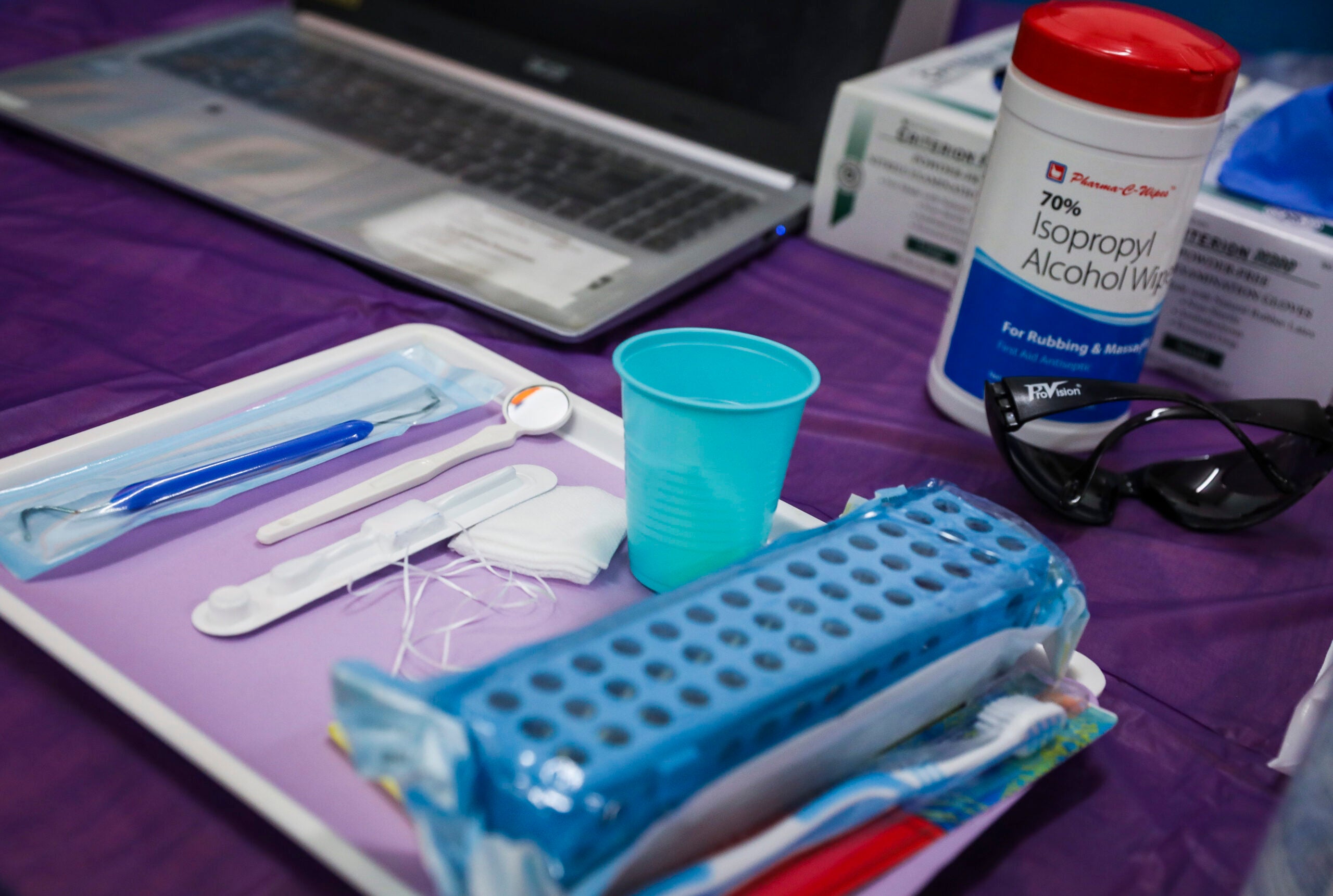 Voters in Massachusetts are being offered the chance this election to decide if dental insurance companies should spend a certain percentage of their monthly premiums on patient care, similar to rules already set up for medical insurance.

If approved, ballot Question 2 would make Massachusetts the first state to introduce a uniform rule for a “medical loss ratio” for dental insurance. It would also introduce other new rules for dental insurers in the state, including expanded financial reporting.

The question has largely pitted dentists against insurers.

What would Question 2 do?

The biggest element of Question 2 is that it would establish a “medical loss ratio” — the amount of premium dollars a dental insurer must spend on patient expenses and care improvement instead of administrative expenses — of 83 percent. That means that dental insurers would be required to direct 83 cents of every dollar collected in premiums toward patients’ care. The remaining 17 cents of every dollar could be directed toward administrative costs.

As it stands, there is no minimum threshold for how much of premiums dental insurers must direct toward patient care.

Loss ratios are already used for health insurance, with insurers required under the Affordable Care Act to spend at least 80 percent or 85 percent of premium dollars on medical care. In Massachusetts, medical insurers must spend either 85 or 88 percent of their monthly premiums on care.

Question 2 would require dental insurers who fail to meet the 83 percent to issue rebates to patients, refunding the excess premiums.

Self-funded dental insurers, essentially employers that manage their own insurance pool and are paying an insurance company as a third-party administrator, would be exempted from the required 83 percent loss ratio.

The other significant component of the ballot question is that it would require dental insurers to submit information about their “current and projected medical loss ratio, administrative expenses, and other financial information” to the state each year.

If Question 2 passes, the measures it contains would go into effect in 2024.

What does the ‘Yes on 2’ campaign say?

Mouhab Rizkallah, a Somerville dentist who originated the ballot question, told Boston.com that Question 2 “redirects the enormous waste and misappropriation of patient premium funds back to patients.”

He argued that what he called “surplus funds” will be directed back to patients as lower copays, lower premiums, and premium refunds.

“If this law passes, insured patients will pay less and get more at the dentist,” he wrote.

Rizkallah accused dental insurers of attempting to “trick the public via voter fear” with their argument that the measure could result in increased costs for patients. (The “no” campaign says that the question has been compiled without any expert

An injunction to end Victoria’s biggest community wellbeing assistance from firing nurses who are refusing the Covid-19 vaccination or refusing to disclose their vaccination position has been thrown out by the federal courtroom ahead of a trial tough the vaccine mandate.

Nick Ferrett QC is representing about 90 nurses at Monash Health and fitness, and informed the courtroom on Wednesday that under Victoria’s Occupational Wellbeing and Security Act, the nurses should be consulted before any disciplinary motion is taken against them.

“There’s no suggestion that any of the … related personnel … is dogmatic about vaccines, and unwilling in all circumstances to get vaccinated,” Ferrett stated. “So session has price in people situations.”

A directive from Victoria’s main overall health officer less than the General public Overall health Act will make it apparent that health and fitness staff need to be totally vaccinated, obtaining gained at minimum their initial Covid-19 vaccine dose by 29 Oct, in get to operate in a health care placing. They have to offer evidence of vaccination to their employer.

But Justice John Snaden mentioned there was “no evidence” that Monash Well being was hoping to reduce nurses from doing exercises their place of work rights by commencing disciplinary action to hearth them.

“On the contrary, the proof that there is incredibly significantly implies that the training course that has been plotted has been plotted since Monash Health and fitness has formed the see that under the community wellbeing directions by which it is certain, they’re not permitted to do something else [other than terminate employment],” he mentioned.

Ferrett argued whether or not Monash Overall health experienced commenced the disciplinary motion mainly because employees had been asserting their legal rights and pushing to be consulted need to be explored at trial.

But Snaden mentioned the nurses “… cannot stage to nearly anything in the way of evidence that substantiates their contention”.

“The pertinent personnel sustain that they should to have been consulted about the vaccination route and that the disciplinary action to which they are imminently to be subjected will be visited upon them due to the fact they possessed, and or, sought to exercising that correct to be consulted,” he reported.

“It appears extremely not likely, potentially even difficult on the material that has been submitted to date, that the applicants will be capable to succeed in their assert that they have been or will soon be the victims of adverse motion since or for causes that incorporate that they have possessed or exercised place of work rights, or due to the fact Monash Health and fitness wishes to avert them from performing exercises any this kind of ideal.

“That of class presupposes that they in reality do have this kind of a suitable or rights. That will be a reside query at trial.”

diy for your healthy skin