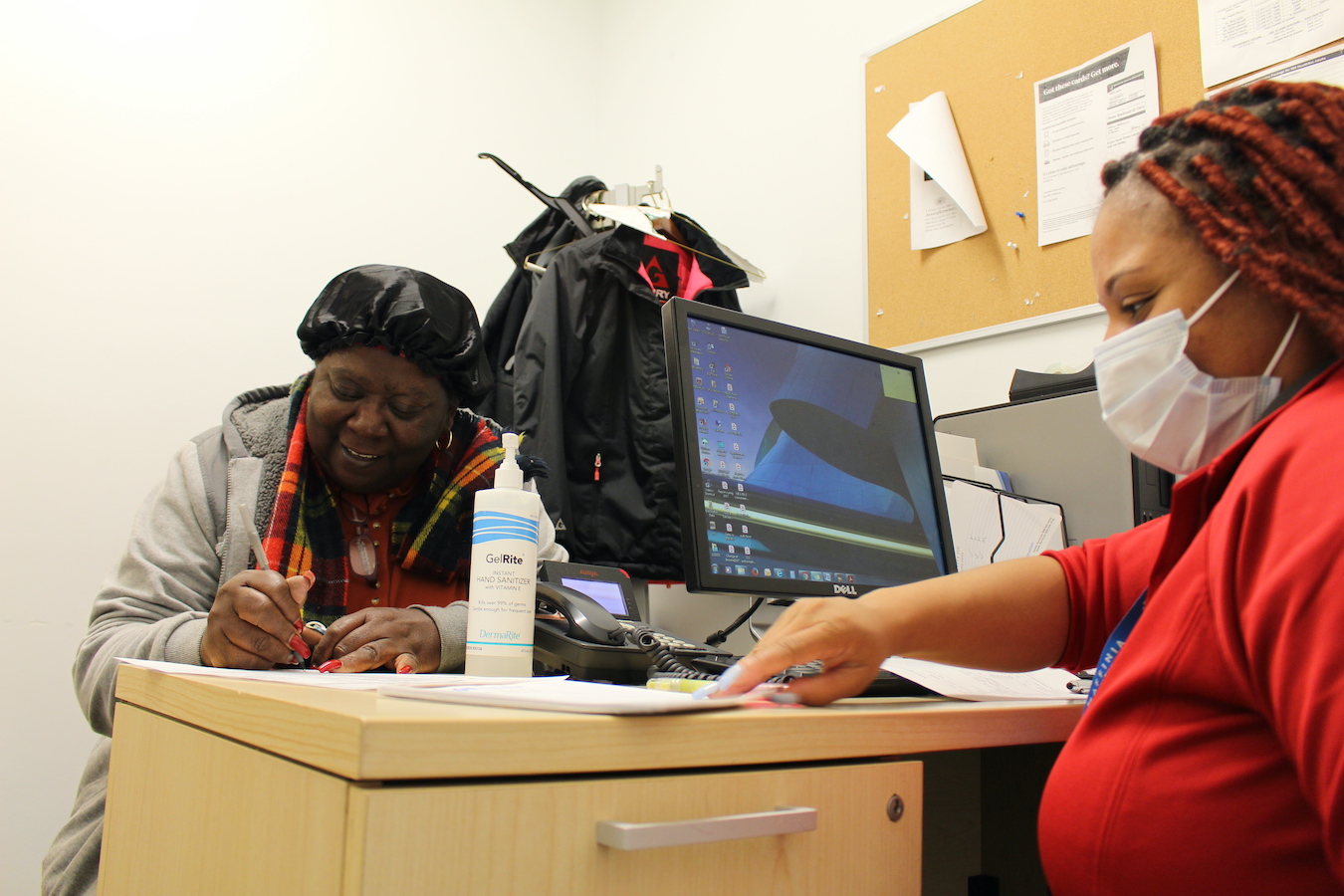 Temp worker James Dickerson applied for Medicaid because it will be cheaper than his current health plan. Home health aide Sharon Coleman looks forward to having coverage that will cover a hospital stay. Incoming medical student Danielle Gaddis no longer worries a trip to the doctor will leave her in debt.

All three are among the roughly 490,000 people newly eligible for Medicaid after Oklahoma and Missouri voters in 2020 approved expanding the federal-state public health insurance program for people with low incomes. In both states, people who earn up to 138% of the federal poverty level — about $18,000 per year for an individual — can now get the free coverage even if they don’t have disabilities.

But the experience of the newly eligible in those two states — an estimated 215,000 people in Oklahoma and 275,000 in Missouri — has differed dramatically. Oklahoma has enrolled over 210,000 people, while Missouri has enrolled fewer than 20,000.

The difference comes down to the approaches taken by the two states, both of which are Republican-led and resisted expanding Medicaid for years.

Once Oklahoma voters approved the expansion, it was quickly embraced: The legislature appropriated $164 million in the state budget to fund it. Applications opened this June, one month before the program began, and within a month, 113,000 people had been approved.

In August, Oklahoma Secretary of Health and Mental Health Kevin Corbett told state lawmakers about one of those enrollees: a 62-year-old woman able to schedule appointments with a doctor and dentist for the first time in 20 years.

“Truly life-changing,” Corbett said. “We feel very good about what we’re being able to do.”

Other states that expanded Medicaid in recent years saw enrollment swell in the first month. Louisiana’s combined Medicaid and Children’s Health Insurance Program rolls grew by over 255,000; Virginia’s increased by almost 184,000; Idaho added about 45,500 enrollees, roughly half of the anticipated number of newly eligible people; and Montana added over 23,000, 51% of its expected total. Missouri, on the other hand, has enrolled only about 7% of newly eligible people in Medicaid.

“You can expand Medicaid on the books, but there are a lot of ways that you can throw up barriers to keep people from getting enrolled,” said Sidney Watson, director of the Center for Health Law Studies at Saint Louis University.

Expansion has been a slog in Missouri. The legislature refused to fund the voter-approved program, prompting Republican Gov. Mike Parson to announce in May that the state would “withdraw” its expansion plan. Then, in August, a judge ordered the state to start accepting applications, which it did. But Missouri could not begin processing them until Oct. 1.

That whiplash means many newly qualified Missourians are likely unaware they could be covered by Medicaid, according to University of Missouri-Kansas City law professor Ann Marie Marciarille.